Today on International Day of Remembrance of and Tribute to the Victims of Terrorism, the United Nations stands in solidarity with all victims of terrorism. 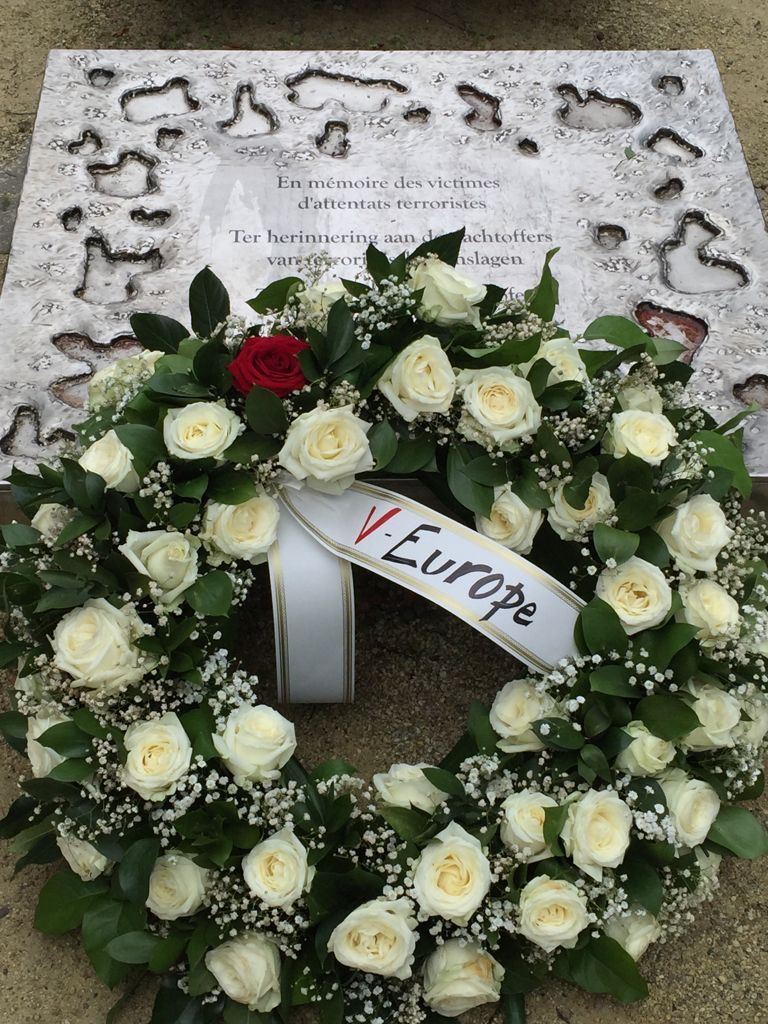 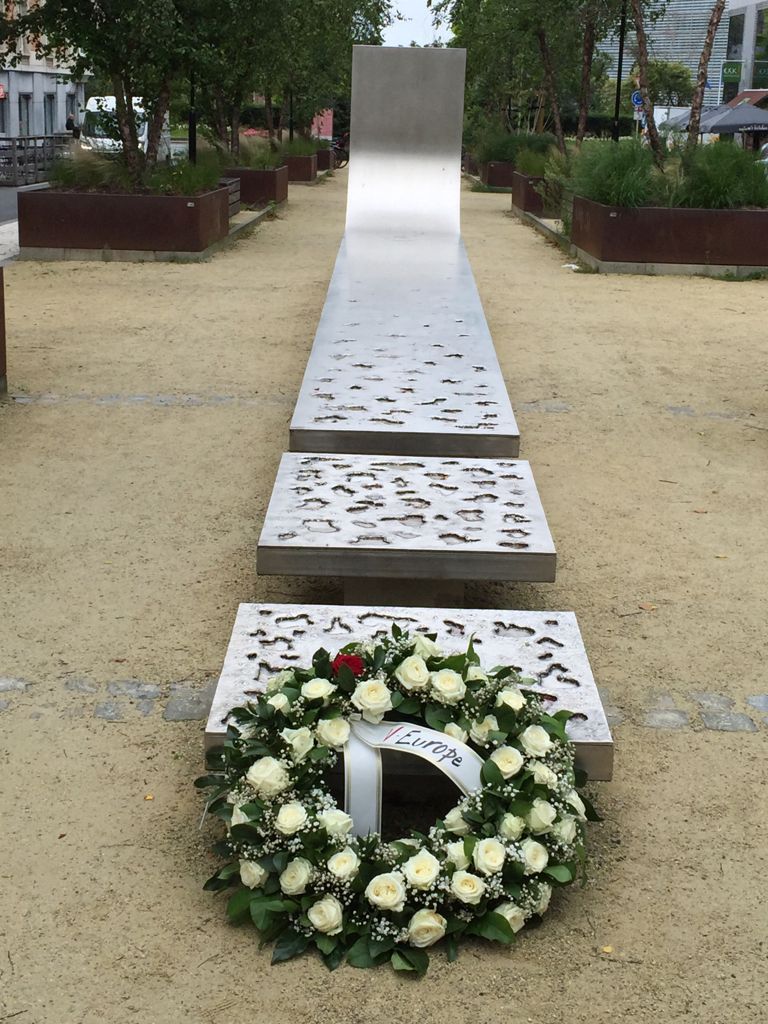 From 9:00 to 11:00 am EDT (New York time), a virtual event entitled, “Surviving Terrorism: The Power of Connections” will be held with the participation of the United Nations Secretary-General Mr. António Guterres. The event will feature testimonies from victims of terrorism and closing remarks from Under-Secretary-General of the UN Office of Counter-Terrorism, Mr. Vladimir Voronkov.

A film produced by the UN Counter-Terrorism Centre (UNCCT), entitled “Surviving Terrorism: The Power of Connections” will be launched featuring testimonies of victims and survivors of terrorism from across the world and ending with a collective ode on connections. This will be followed by an interactive discussion with victims and representatives of victims’ associations to discuss the importance of connections and how victims of terrorism have been impacted by the COVID-19 pandemic.

See the full program below.
Watch live on http://webtv.un.org/ 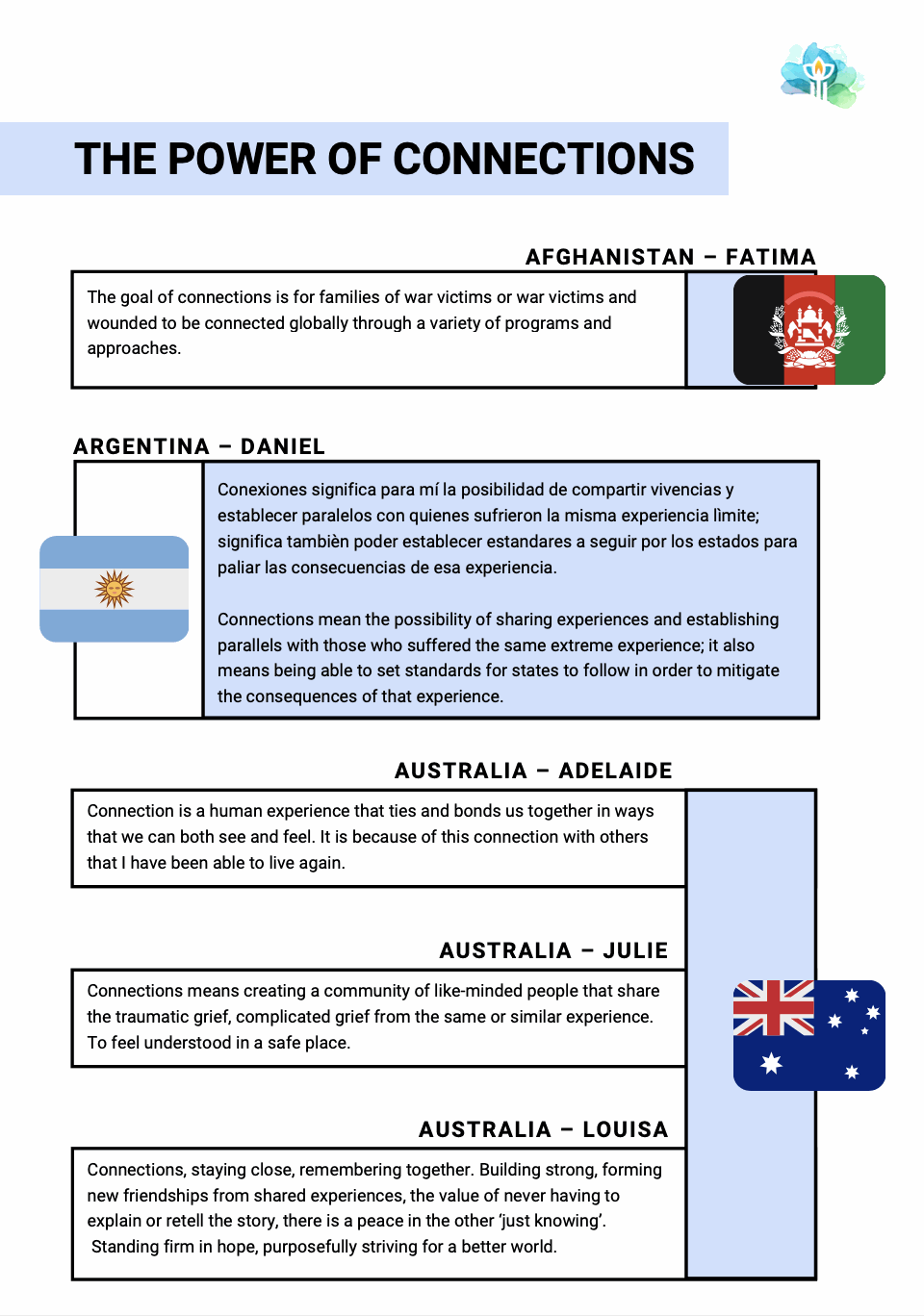 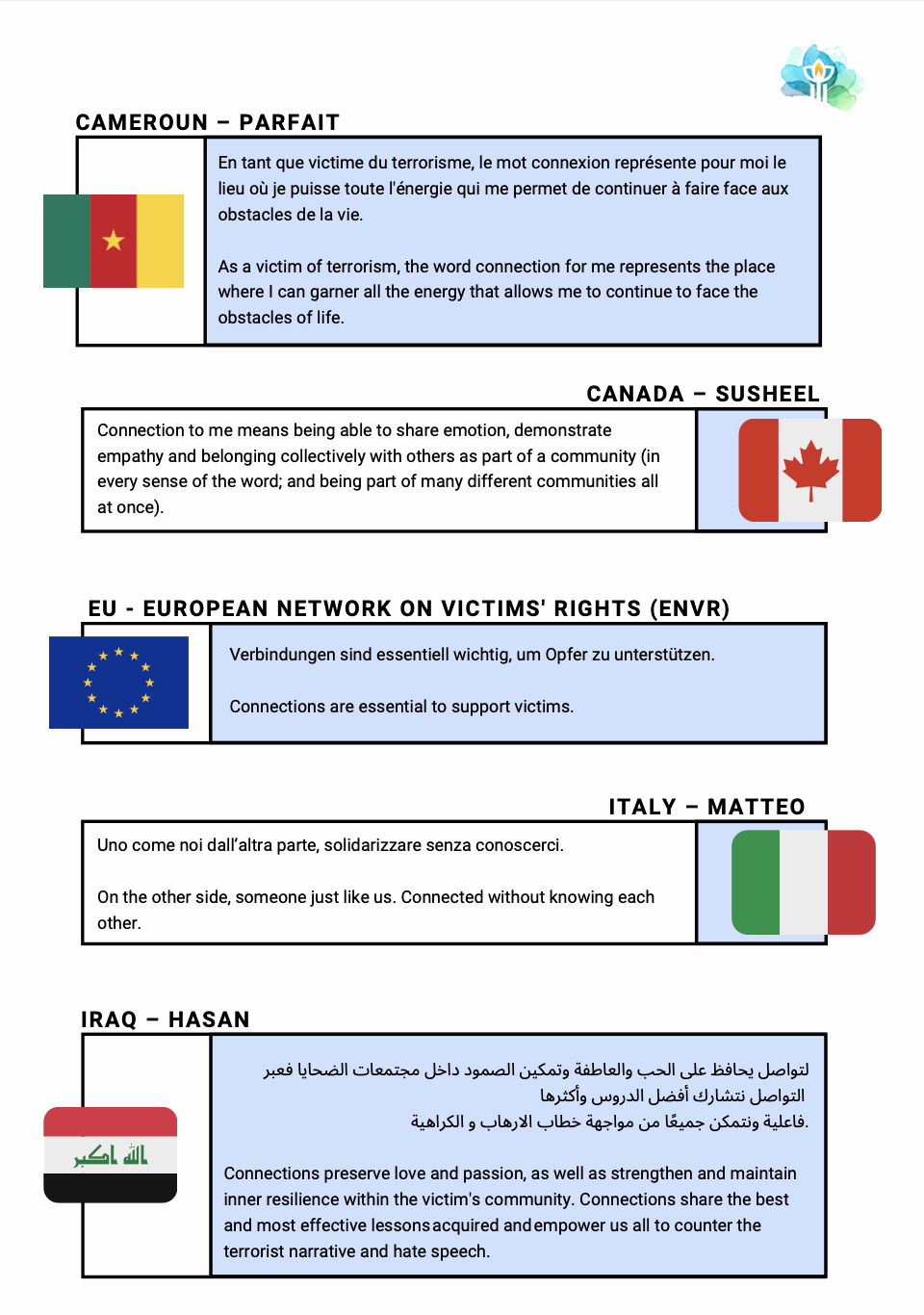 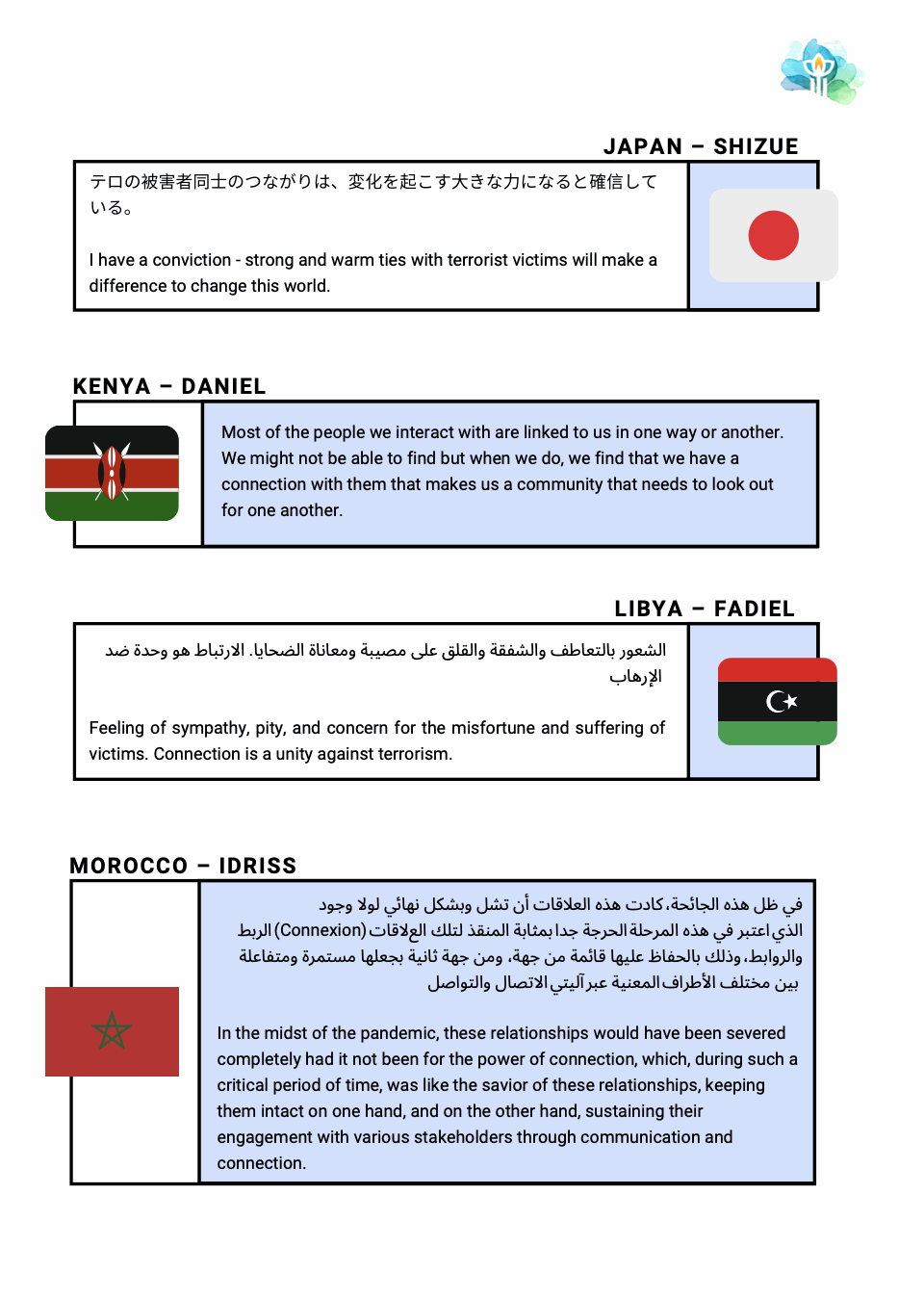 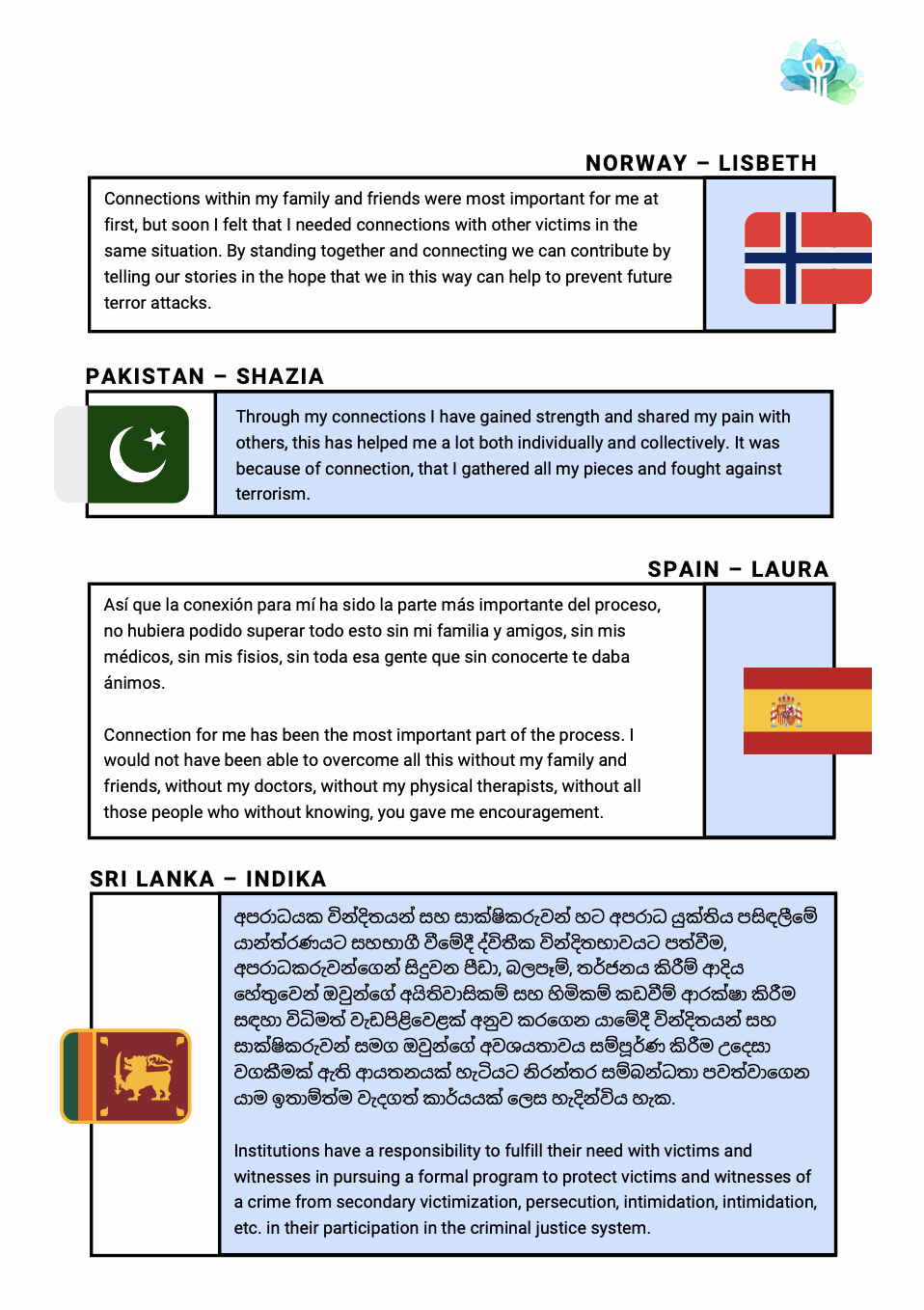 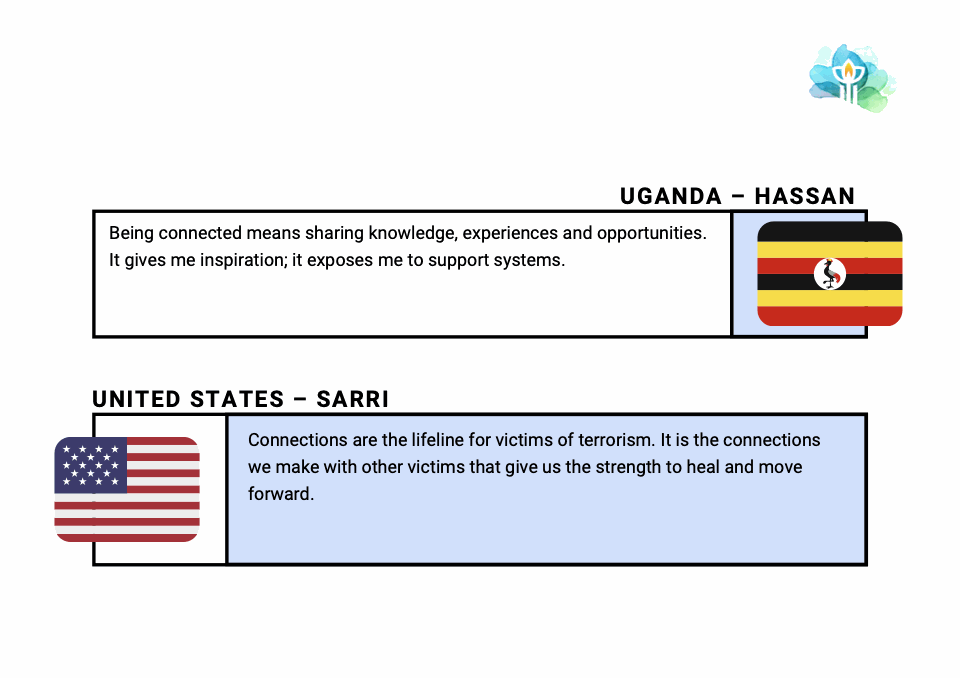 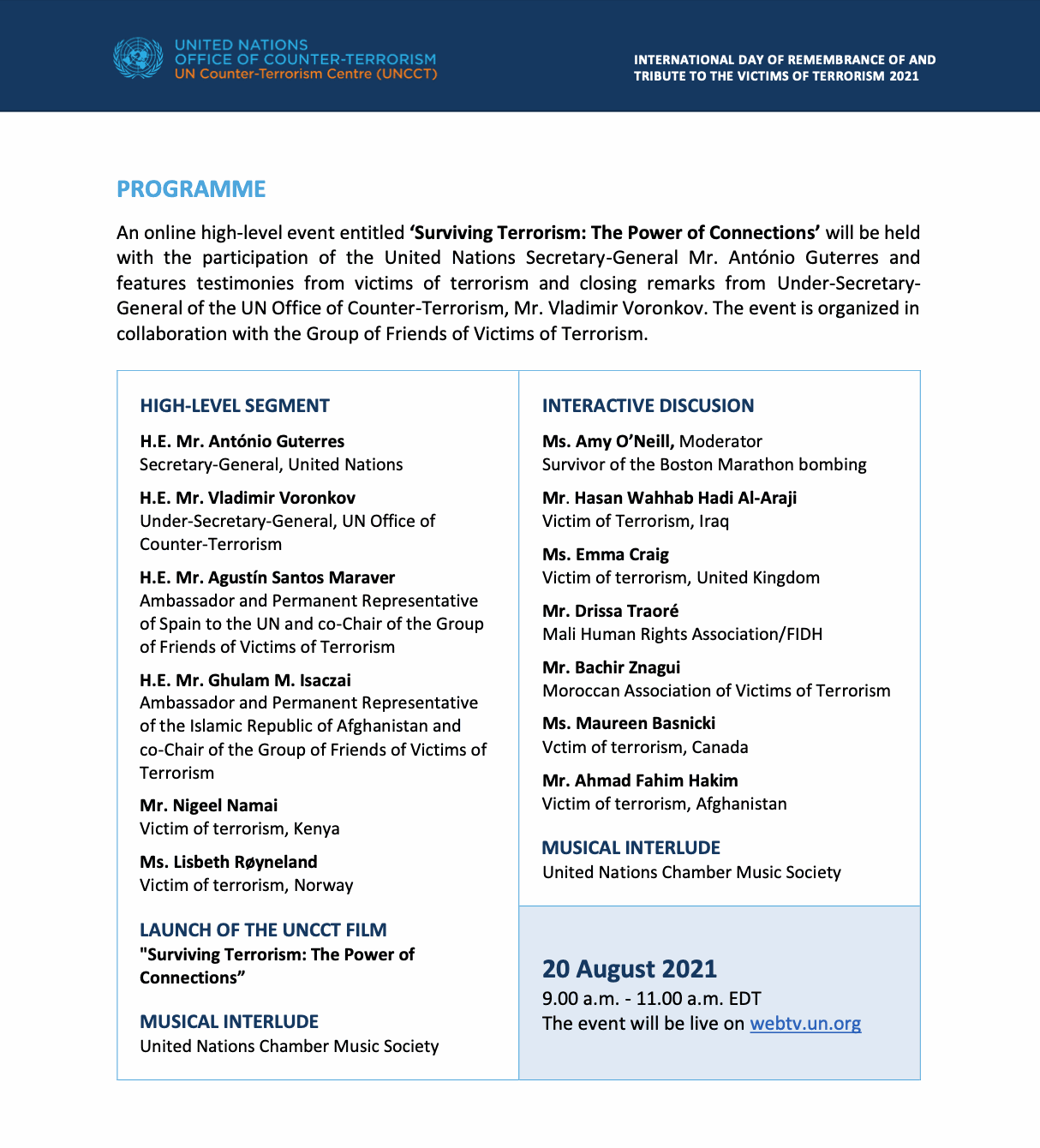